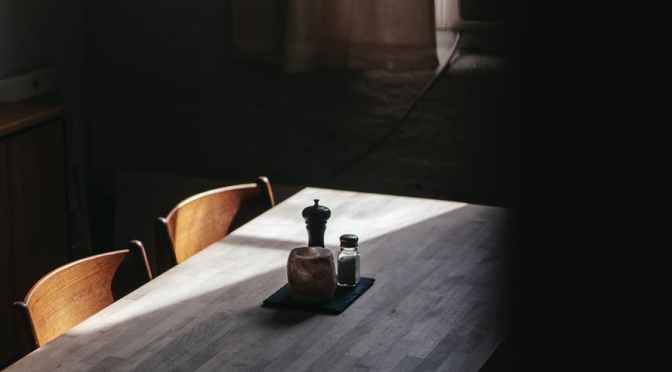 A falling star catches many eyes.
Do not exceed eight in twenty-four hours
reads the packet he holds in quivering hands.
He, one more elderly statistic,
stares at a mute TV which screams breaking news.
He turns away, his gaze on his fingers
as the paper packet glides open.

The kettle boils a third time –
teapot cold, empty, he’s not ready yet to stir,
he pictures his future
all colours changed, all plans in the past.
The two phones keep trilling out,
one a marching song, the other vibrates on bedside table.
As he sits, he feels the cells in his blood begin to cool.
Answer the call, he tells himself,
but does not move.

He knows one is ringing
for the final time.
The facts won’t change
if the calls are answered,
they can all read the text:
Your mother’s slipped away.

Here I go again… I have always loved that Whitesnake song.

The song title relates to how I feel at the moment, a day before I start chemotherapy for the second time. Yes, the second time is different, I guess that’s normal. I’ve been less nervous and likewise, members of my family are definitely less worried.

And yet, a day before I take them chemo capsules again, a few of them old nerves return, politely walk back into my life. Everything must go right again.

I got a call earlier today from a woman with the same brain tumour. She often rings. They diagnosed her with “It” last summer and she is about to go on her last monthly dose. I remember when she first rang; I was so confident, not in a bad way, but a good “this can be beaten way”, but what I noticed in today’s chat is that my confidence and optimism in the call had lowered—down not gone. Maybe I understood her worries better today.

I feel confidence may have dropped because everything at the moment seems tougher, and hence it’s harder to escape from negativity. Like, Covid has us all locked in and unable to live life to the full and distract ourselves both from minor and major problems—can’t meet friends, can’t go on days out with family, can’t go on trips abroad (I went on holiday outside Ireland for the first time while on chemo last time, back in 2014). I miss distraction.

Then there are Hospital trips, where appointments seem full of tension now. Nobody smiles there anymore (Masks are emotionless). The doctors and nurses, understandable, want you in and out as fast as possible. Also, patients must visit alone and there is no time for any soft, confidence-building conversation—it’s all straight to the point. And worse of all (On a lighter note) there are no trips to coffee shops afterwards for a treat.

I guess what I am attempting to say, is I never fully acknowledged how important the little things are, like meetups with friends where nobody is going to mention “it” or a bite to eat at a new coffee shop. The simple moments were great escapism.

I’m talking about me, chemo and the battle with cancer, but all of us have different issues and I feel today these problems are a tougher test for us all with that covid!

Please, let us beat Covid soon! Let life return to what things were like in 2019 – where we just complain about the normal things! Nobody needed another problem.

It’s almost a month to the day that I went for my second brain surgery. I would later learn that the tumour found that day was once more Glioblastoma (GBM) Grade 4. I knew the tumour was likely going to be grade 4 again, but that doesn’t mean I wasn’t hoping it was Grade 2—like my surgeon had believed it could be when he met my family and me over a year prior when new growth had been discovered.

“Abnormally slow growth” is what my surgeon said when announcing the results of the sample of brain tissue sent for lab testing.

What does the lab technician who tests the sample think when they learn the result?  The confirmation that a patient has cancer with a survival rate median of 14.4 months. I hope they say “Bummer” or “Poor fecker”; if they did, I’d probably reply, “Ah don’t worry sure I’ve had GBM  7 years. I like the word “abnormal”. Yes, I like being credited as “Abnormal” anybody could be abnormal. That, and it helps to deal with this continuous cancer battle. It helps me tell myself not to worry…too much.

Whenever I decide to write these blog posts, I generally try to be positive bar a few pieces, of course. Hence, I hope I see another seven years or maybe more. Many people have had grade 4 Brain tumour like mine and have been “abnormal” and hence survived 20, 25 years and in some cases more.

I believe staying positive is always an important factor for all cancer fighters. And with that thought what would help our positivity is when a person Google’s GBM the search results mention some better GBM results or even some long-time survivors. Or maybe search engines should have a positive results option?  I ask this because when googling my cancer, the search results seem all negative.

On a lighter note, in recent times I’ve talked to other GBM survivors about tumour size, one guy said he was told his tumour was the size of an apple, coincidently mine was said to be that size too. Another, I talked to said she was told hers was the size of a golf ball. Hence, of late, I have begun to question these sizes. My reason for this questioning is mainly because my tumour in MRI’s has looked nothing like an apple — if anything, mine is like a Fairtrade banana (Off-topic but always support fair trade if you can). But sure, look beauty is in the eye of the beholder and all that.

Anyhow, on Monday I’ll be having a phone meeting (Odd times, eh?) with my oncologist on what treatment I might or might not receive. I know that my surgeon believes no further action is needed at this moment. However, I feel my oncologist may have a different view. I’ll just have to wait and see.

So, I might end this here, like the great Cork sports presenter, Bill O’ Herlihy would say: “We’ll leave it there so. Okeydoke.”

PS. A song for all cancer battlers…

I personally love her new songs; so maybe take a listen to some of her new work below, cause maybe you will like them too?

The below track the Otherside was co-wrote with Tim Bergling (aka Avicii).

Possibly my favourite track in the new album, the song was co-wrote with Harry Styles.

Oh, wait maybe this is my favourite is Diane….

Oh, damn so country pop… What can I say, a classic and so catchy.

They really do make great pets!

So, if your looking for what are friendliest four footed friends do give the video a check!

Well, we are one night from that big night—Laurels Final Night! Still, the semi-final is quite big itself. You see it is all about staying inthe game. If you are not in the final, you cannot win. And hence, most owners andtrainers would say it is just about qualifying. Traps to line takes a look […] 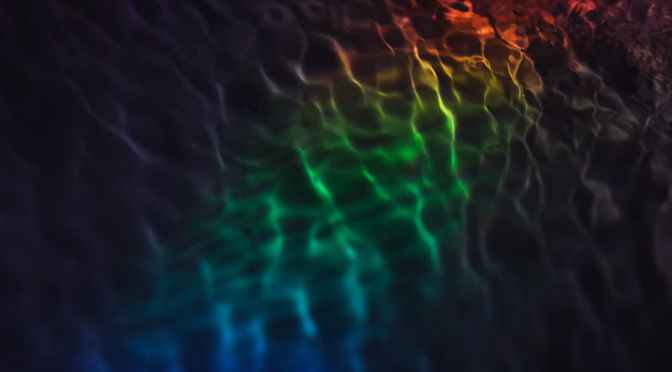 It’s not that I always disliked, but since school days Mondays have not been in my top five days of the week. Someday I must give a numeric list of my job 5!

Today is Monday and added to this is the fact that it is an MRI day for me. MRI’s are a bit like Monday’s, one must just get through them. Nobody ever tells stories of their most enjoyable MRI – I hope not anyway.

What’s worst about an MRI is you never get a thumbs up walking out. Indeed, one wonder’s if the person operating the MRI looks at the scans. They possibly do as they apply a contrast medium which enhances and improves the quality of the MRI image if there’s something there.

I’ll have to wait a week, as always, for results: A week where I contemplate all types of results – without any credible reasoning. It can be a long week.

In truth, MRI’s aren’t that bad, like anything you get used to them. I’ve had close to 20 of them over the last six years, most have fortunately come with good results.

In fact, it’s waiting in the hospital for your results which is most testing. The area cancer patients wait for results in is known as the Orchid. One has to wait. Watch others go into and come out of consultant rooms to get their results. It’s an area full of tension. Some so happy, so relieved. If only all could leave like that.

Personally, my sisters, who regularly comes for support, seems to get fierce chatty – she could start talking about anything, what’s definite is she’ll keep talking. And, she always tries to stays positive.

A friend recently said I think negatively. Maybe, sometimes, but I honestly think being positive all the time is unrealistic. I’m sometimes positive and sometimes negative. I’m always hopeful.

You need that hope when waiting for results. 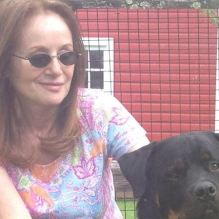 Susan Tepper is the author of eight published books of fiction and poetry. Her most recent book just out in June is a road novel titled “What Drives Men.” It was shortlisted at American Book Fest Best Book Awards. Other honors and awards include eighteen Pushcart Nominations, a Pulitzer Prize Nomination for the novel “What May Have Been” (Cervena Barva Press, and currently being adapted for the stage), NPR’s Selected Shorts Series, Second Place Winner in Story/South Million Writers Award, Best Story of 17 Years of Vestal Review, Shortlisted 7th in the Zoetrope Novel Contest (2003), Best of the Net and more. Tepper is a native New Yorker.

Just A Little Weirder Than Odd